Must Have Breakfast Items That Packed With Nutrela Soya Chunks 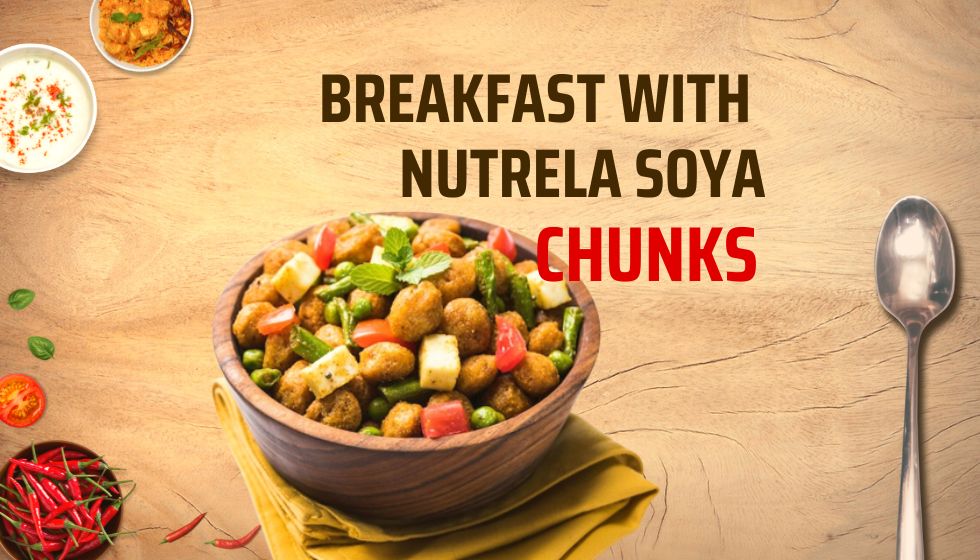 Winters have arrived in Canada , and we are looking for easy to make recipes and healthy too. So, give a shot to soya mini chunks. The Soya Chunks are a great option if you’re searching for a unique method to ensure that your children are getting enough protein in their diet. You may prepare foods that are pleasant and healthful using Nutrela soya chunks. After all, the highest source of protein is found in nutrela soya chunks. In this blog we will talk about the benefits of eating soya and a special and quick recipe of soya chunks.

What are the soy chunks made of?

Soy flour which has been named as defatted soya flour that is oil removed is used to make soy chunks. They are leftover byproducts after the extraction of soybean oil and, after drying, have a gritty texture. When soaked in warm water or added to the gravy, the texture immediately becomes mushy and spongy. Since their nutritional profile is similar to several non-vegetarian foods, they are referred to as “vegetarian’s meat.” Soya chunks are also incredibly adaptable and can be prepared to taste like non-vegetarian curries. To save time it’s better to buy chunks of soya online.

How to make soya chunks at home: The simplest methods to add soy chunks into your diet are to soak them in boiling water, then add them to fried rice and salads. Look for an amazing recipe now :

Soya chunks are full of benefits and encourage a more rapid increasing metabolism and strengthening of muscles. They work wonders for the health of the muscles, scalp, and skin. In a 2015 study that was published in the journal Molecules, it was shown that soy chunks effectively cut harmful cholesterol levels in the body and shield the heart from diseases. The study also found that soya chunks help people lose weight by preventing extra fat from building up around their organs. Because the chunks are high in fiber, the food will leave your system more slowly and keep you fuller for longer. 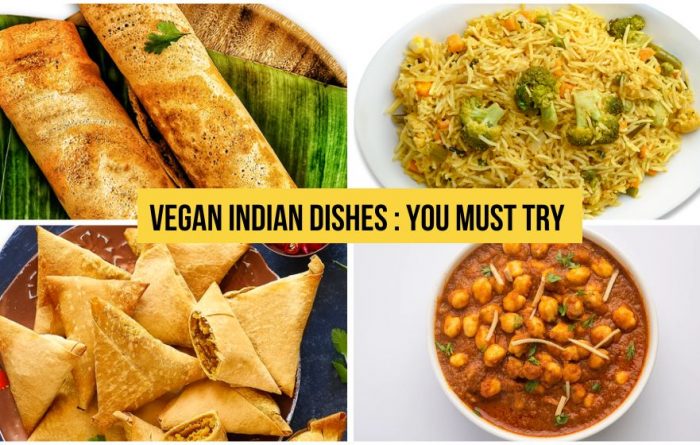 Vegan Indian Dishes : You Must Try 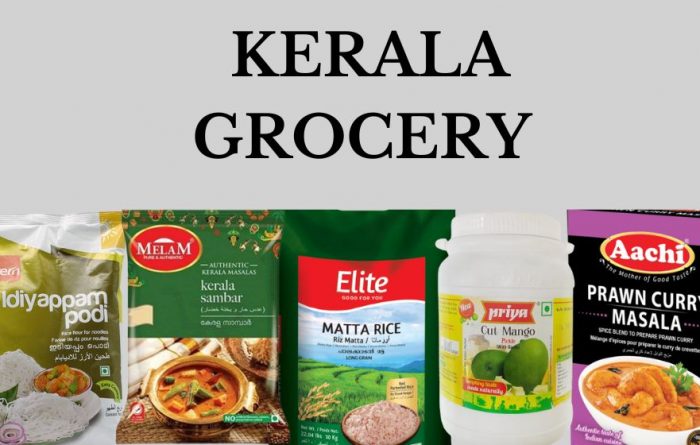 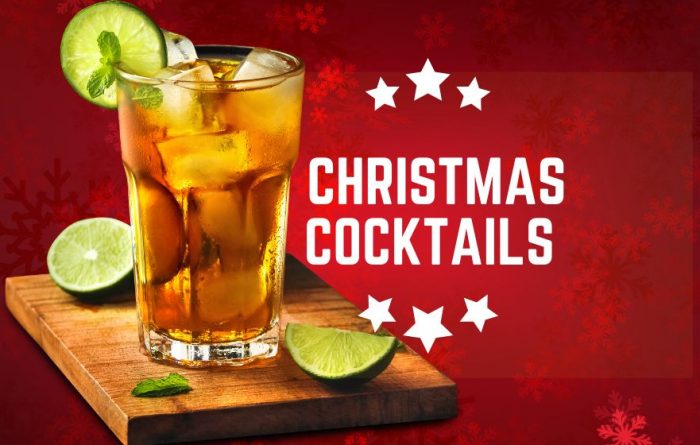 Get into the festive mood with the best Christmas cocktails