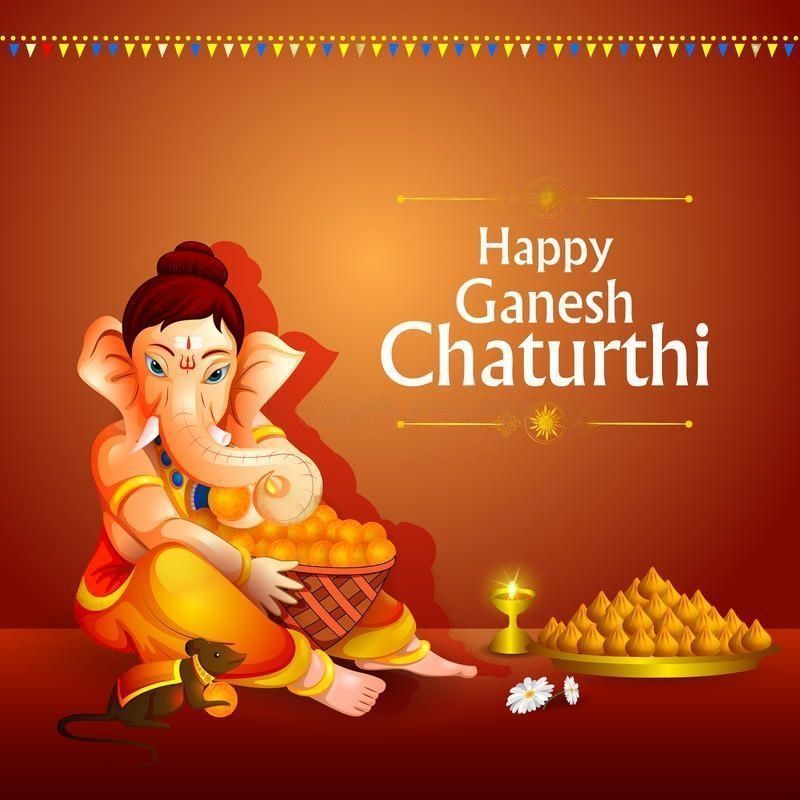 To enjoy the festive season we need lots of sweets, pooja decoration items, where to shop from? In Canada, there are many Indian grocery store like Buddy Basket.

Ganesha Chaturthi 2022 is on August 31 to 9 September celebrated in both India, Canada, UK etc with sizable Hindu populations. Every Hindu worships Lord Ganesha because he protects you from all difficulties and ensures your success.The festival marks the birth of Lord Ganesha, Lord Shiva’s son, Ganesh Chaturthi is also recognized as Vinayaka Chaturthi or Ganeshotsav. Indian families carry Lord Ganesha idols home for 10 days as part of the festivities, and they worship them every day.

There are numerous legends surrounding the birth of Lord Ganesha, who is the son of Devi Parvathi and Lord Shiva. According to Hinduism, Parvati formed Lord Ganesh from the dirt on her body. Parvathi once asked Lord Ganesh to serve as a guard while she was taking a bath to ensure that nobody else entered. Lord Shiva returned home, but Ganesha forbade him from entering. When Lord Shiva noticed Ganesha’s resentment, he became furious and chopped off his head. When Parvati emerged, she was indignant to see this and pleaded with Lord Shiva to grant Ganesh a new life in any circumstances. Many Devas were sent by Lord Shiva to fetch a child’s head, but they were only able to locate an elephant’s head. Lord Shiva placed the elephant’s head on top of Lord Ganesh’s body to fix the head as soon as possible.

Both children and those who adore chocolate will enjoy chocolate modak. Chocolate chips are used in the recipe. However, you could use any reputable brand of baking or cooking chocolate.

1) In a pan over medium-low heat, combine the milk, condensed milk, and chocolate chips.

2) As it melts, swirl often to prevent the mixture from sticking to the pan. It must be totally melted, shining, and smooth.

4) Begin blending, then stir in the chopped pistachios.

5) Stir, and a dough ball-like consistency should develop. 6 stages are combined to create the modak mixture including adding, combining, and melting chocolate chips, milk, condensed milk, cracker crumbs, and pista.

6)Place it on a plate and let it cool enough to touch. Use ghee to grease the modak mould.

Keeping the mould nearby. Place the little piece from the bottom hole inside. Next, carefully unmold the mould by opening it.

7)For rest, repeat the process.

The traditional Modak served on the day of Ganesh Chaturthi is called Ukadiche Modak or Thengai Poornam Kozhukattai. It is a sweet rice dumpling filled with a sweet concoction of jaggery and grated coconut that is produced from steamed rice flour. Also, it is a steaming dumpling made of rice flour.

A delicious dessert to include on your Ganesh Chaturthi lunch menu is this coconut laddoo, which is made with desiccated coconut, condensed milk, and almonds. Simple to make an Indian confection with a distinctive fennel flavor is to mix nuts and coconut burfi or fudge.If you find it difficult to make sweets, you can order online Indian sweets toronto.

Puran Poli is a sweet dish that is traditionally prepared during Ganesh Chaturthi in several regions of India. An amalgam of lentils, jaggery, and all-purpose flour is called puran poli (maida). It is served warm with a large amount of ghee.

Sheera is all you require if you actually love halwa. This recipe, which uses readily available kitchen staples like Rava, Ghee, and Milk, is excellent for sprinkling sweetness on your palate.

You can also Try some Savoury Dishes of Ganesh Chaturthi easily. Let’s discuss the list below.

A preferred Gujarati treat that is best served as an afternoon snack and is prepared from semolina. Both a pressure cooker and an instant pan can be used to prepare this recipe.

Sabudana Khichdi is a delicious option for breakfast or as a teatime snack. To make this recipe healthier and more nutrient-dense, it also calls for carrots and green peas.

Masala Bhaat is a tasty rice dish from Maharashtra that is cooked in a single pot with veggies and a little seasoning. Both a pressure cooker and an instant pan can be used to make this recipe.

Potato, peanuts, and sabudhana (sago) are combined to make crunchy fritters, a wonderful companion for tea.

How is Ganesh Chaturthi celebrated in Canada?

There is a large Indian population in cities like Toronto, London, New Jersey, etc., so many Indians purchase a Ganesh idol for their homes, participate in temple festivals, and perform aarti every day. Numerous Marathi organizations that operate in Toronto, Markham, Vancouver, Mississauga, and other Canadian cities pre-arrange the celebrations due to the country’s limited resources. They organize a gathering, build the Ganesha idol, do the Aarti, distribute the Prasad, and plan many religious and cultural events to make the day great.We at Buddy Basket (Indian grocery store in Canada ) ensure prompt Ganesh Chaturthi preparation products and indian sweets online delivery, even if it is a last-minute order. 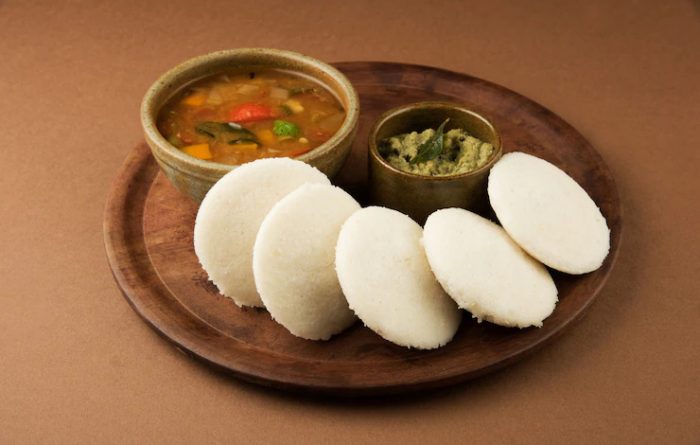 Most Selling Products on Our Online Grocery Store 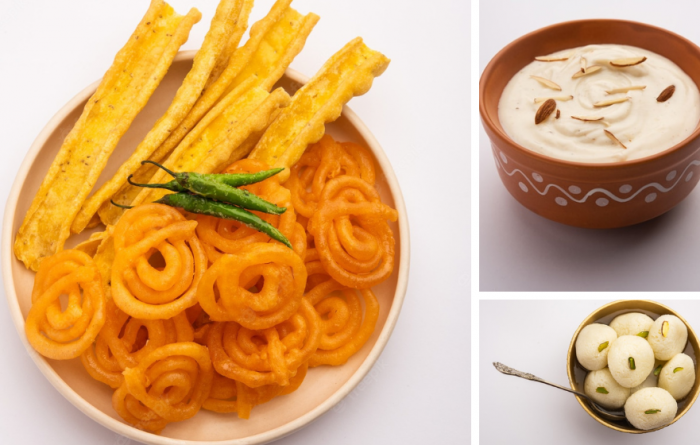 Bring good luck this Dussehra with some special recipes