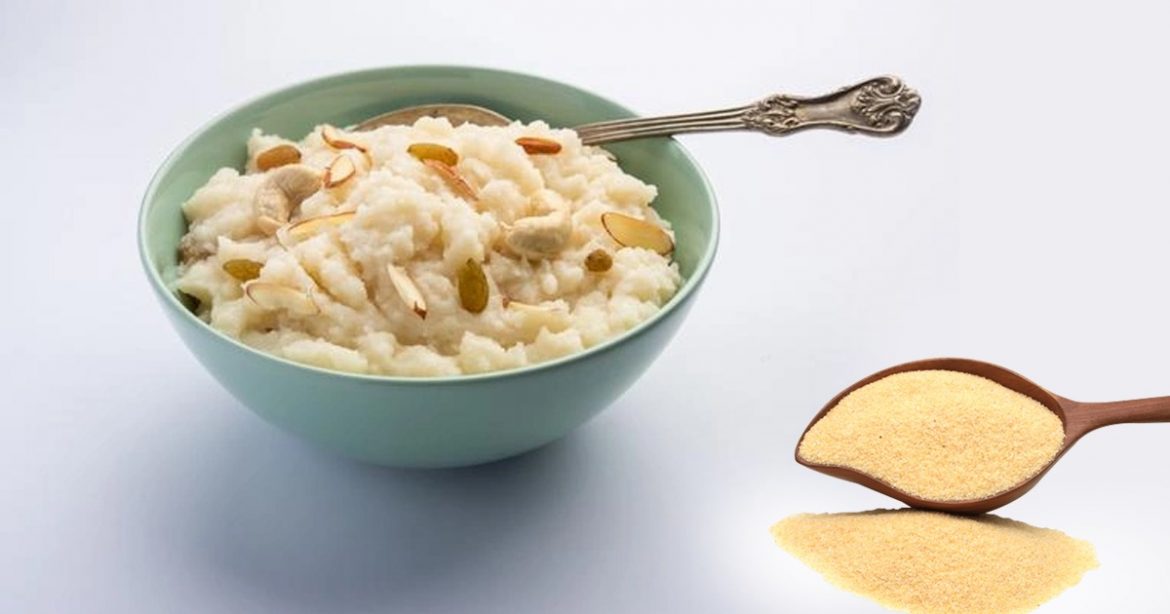 Many of us love to cook, spreading awareness about the roots of our recipes and food items, as well as encouraging people to understand where so many culinary delights have come from. Take this one fabulous ingredient for example – Sooji or Suji – which is actually a finer form of what is known as Rawa in most Western countries. Sooji commonly referred to as granulated flour or coarsely ground wheat and has since been an ingredient that’s integral to a number of different Indian rice-based delicacies ever since.

The word Sooji is used in North India to refer to semolina while Rava refers most often to the same ingredient in South Indian cuisine.

Semolina made from ground wheat is an ingredient used in many traditional dishes across both regions as well as being the main component of various foods, both savoury and sweet, like Upma (a porridge-like preparation) and Rava Ladoo (sesame flavoured sweets). For batters, you need to make sure that your sooji is finely ground. This will prevent it from sticking to the pan and allow it to cook properly. If it is used as a primary ingredient then make sure it is processed into finer grains. You can also buy Rava online if you don’t want to buy the traditional variety.

Rava is a common ingredient in Indian cuisine. In fact, it turns up in a variety of popular sweets and is easily available via Grocery home delivery services. Rawa laddoo is common in India and they’re also enjoyed during festivals like Diwali and throughout the year in Tamil Nadu and Kerala. Another loveable Indian desert is called sooji ka halwa. Rawa (also translated as semolina) can be used to make popular South-Indian foods like the Idli or Dosa Recipe (both kinds) or the uttapam!

Sooji is considered to be a healthy food

Sooji is a great way to increase your protein intake and the fibre content in Sooji helps control your blood sugar levels. Regular consumption can reduce the risk of certain types of diabetes. Consuming Semolina on a regular basis provides long-lasting energy, increases strength and stamina, and boosts metabolism in the longer term (blood glucose drops gradually as you lose weight). Sooji also works towards maintaining good bone health. It improves heart health by lowering cholesterol (which reduces the risk of heart disease) while improving brain function (having healthy blood vessels & arteries is crucial for a good neurological function that keeps cognition, development & sensory perception better than usual).

Semolina is an important part of the many cuisines around the world. It’s used by Italians, for example, to make different types of pasta. In India, though, it’s a staple that’s often eaten alongside rice, dal, and ghee – which makes it an essential food group in the country. Why? Because while it might seem plain and simple on its own, semolina actually poses a lot of good nutritional values to those who eat it which includes plenty of dietary fibre, protein, and vitamins along with minerals and zero cholesterol, trans fats, and sodium; an ideal food choice for the weight watchers among us! So if you’re looking for something that’ll beat your mid-day hunger pangs without making you gain unhealthy weight then try out dishes like Upma made from Sooji Rava (or even Rava Vada or Rava Kesari!). However, gluten sensitivities and wheat allergies need to be taken into account. 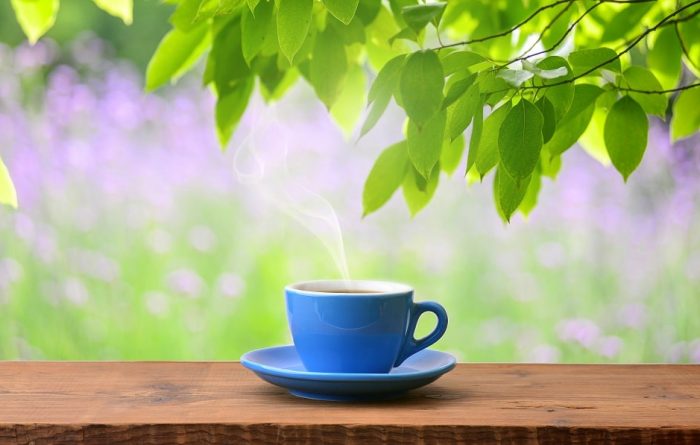 Why Chai In Indian Culture Is More Than Just A Tea 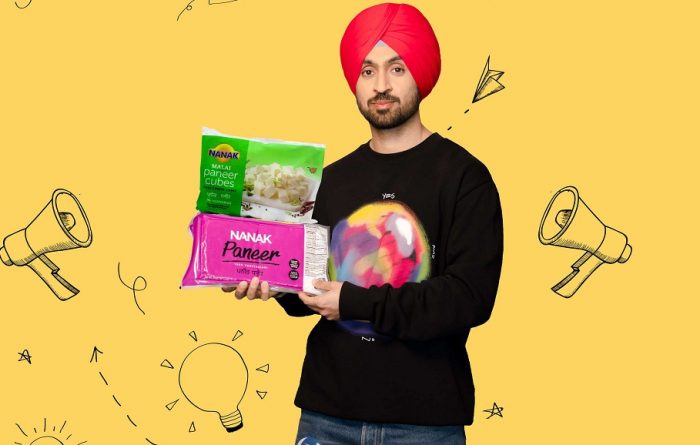 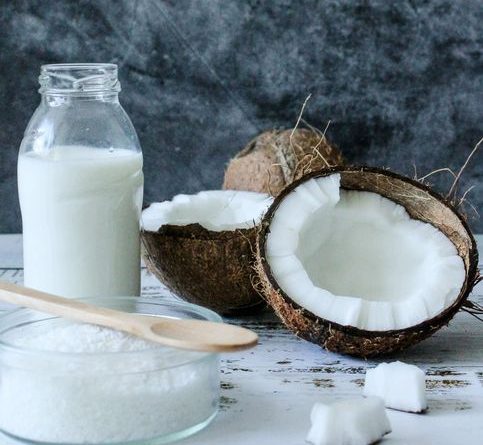